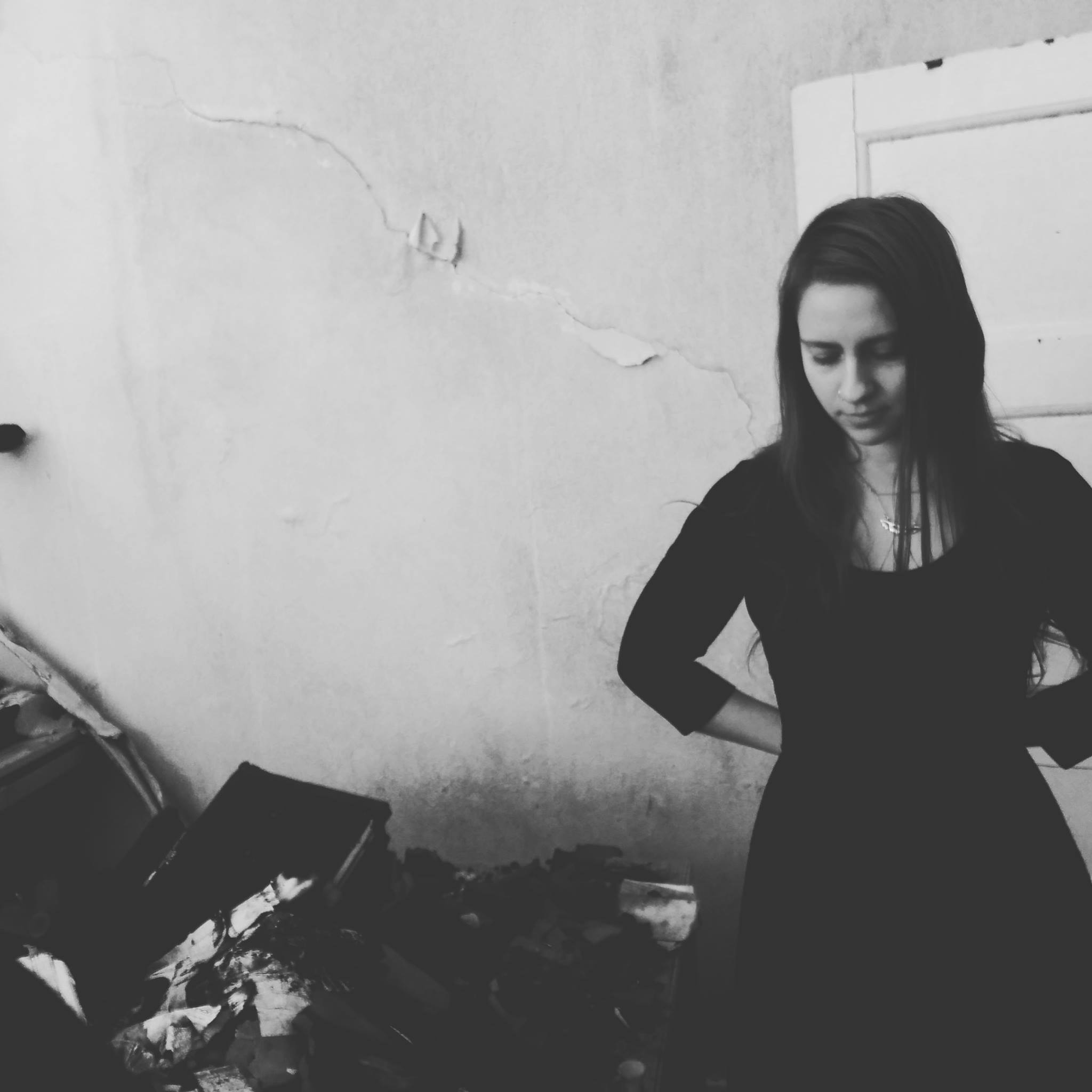 We’ll come back to Plum’s love for cooking later. As it is important to introduce guitarist Daniel Cross and drummer Jess De Vries. Two members who reward Plum’s prolific songwriting with the same fervent intensity as they liberate her scores to sound. The band have recently returned from touring Europe, just released their 4th album ‘Sound Recordings’  plus a video with another being released later this month.

“We love to take down the wall between audience and us”

Plum describes herself as shy, yet this does not distract an observer from her voracious passion for earnest and sincere thinking. In the 20 mins I got to speak with Plum I quickly understood that she is not just a songwriter but a conversation starter? Plum Green taunts and coaxes their audience to individualistically interpret their own connection with the music. Is it comfort, excitement, inspiration or confusion? Then they invite you to participate in the intimacy of dialogue with them. Most of us call it performing, yet for Plum Green I think it is something else – a poetic and melodious discussion perhaps?

To breath one needs air, but what does Plum need to constantly produce so much varied and continually different music? Many things Plum assures me. However once again I feel that perhaps much is inspired in her friendships and in the kitchen.

“Food Is healing.” “Friendship is sacred to me.”

Plum it seems is just as passionate about her cooking as she is about her music. Similarly, she pulls inspiration from a task most of us do each day with no thought. Plum’s cooking has found it from the history of women inventing much out of very little; the cook books she takes to bed to read and the massive spice rack (which she claims is her most prized kitchen possession).

Overall we are thankful for this warm and bold young woman that creates conversations that any audience can find a connection to. We suggest you grab some friends, a bottle of wine, some antipasto platters and book Plum Green now for your own intimate evening of melodious banter.