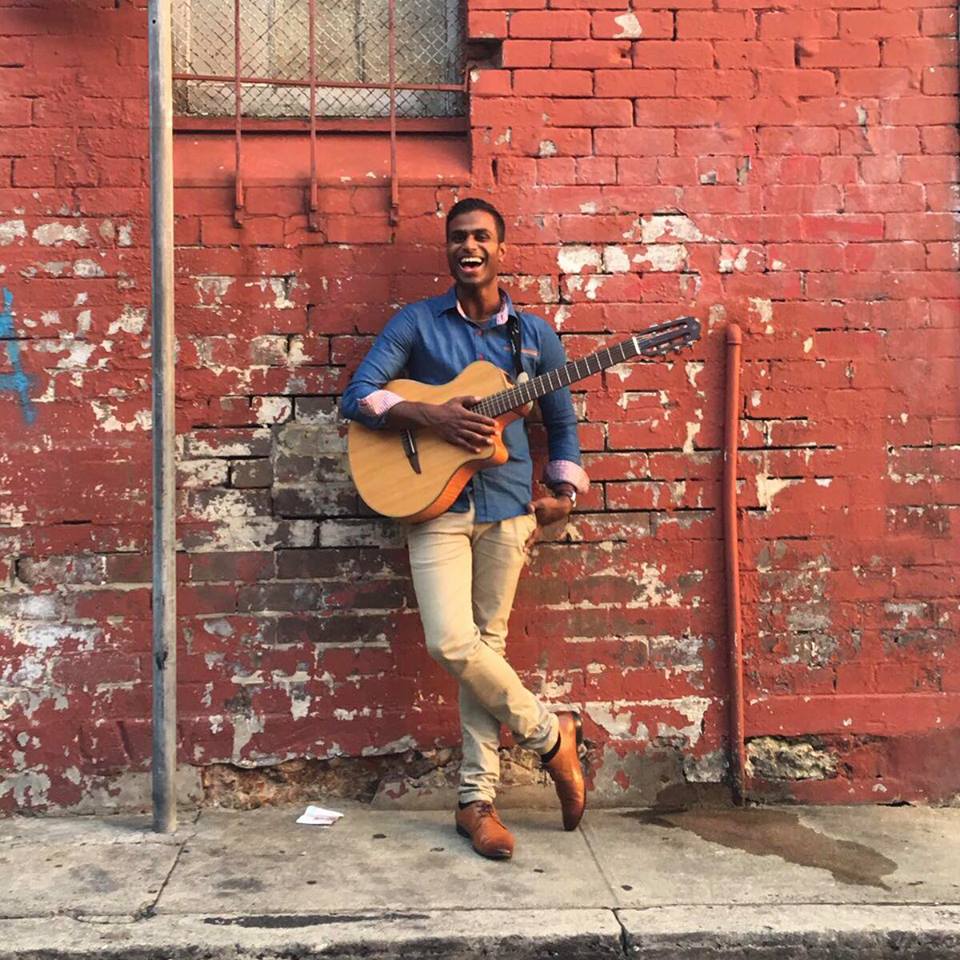 Born in Singapore, raised in Tasmania and now residing in Sydney, Kartik Kuna is a natural troubadour. With a soft spot for Pop and R&B, Kartik is currently honing his skills at the city’s iconic Conservatorium of Music, undertaking a Bachelor of Music Performance in Classical Piano while simultaneously whittling away at his debut EP Wanderlust. It’s for this reason and many more that Kartik is our weekly featured artist.

Kartik has demonstrated his considerable chops across an array of covers, spanning a range of eras with everything from Justin Bieber and Ed Sheeran to John Legend and even further to Ray Charles. Beyond that, Kartik has also shown off his ability as a story teller through his own original cuts. His talents pricked up the ears of TV execs in Singapore, who tagged Kartik back in 2015 to Singapore TV personality Hossan Leong’s musical Hossan-ah15!, performing his originals to a very, very large audience.

Kartik’s live profile in Australia is continuing to grow; He’s gone from performing regular, weekly sets at Sydney Uni’s Manning Bar, to performing as part of Hans Zimmer’s Australian tour choir. Anyone perusing through the cities’ various markets or bars may also have been fortune enough to encounter Kartiks live performance.

We could sit here and continue to list Kartik’s achievements, and why you should book him for your upcoming event, but we might just stop here and let the below video do the heavy lifting for us…