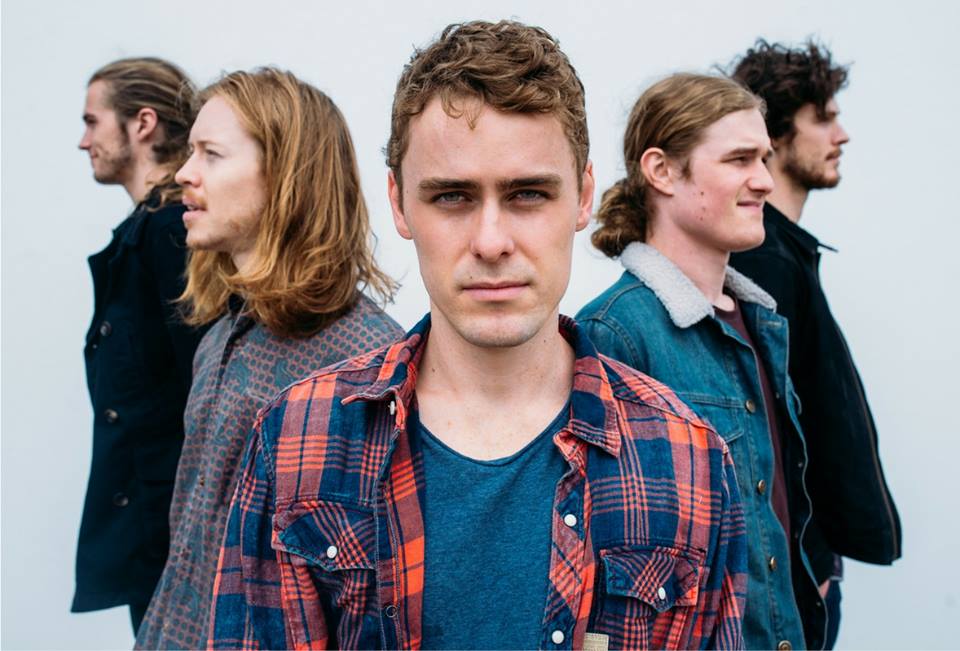 If you think you’ve heard everything Alt-rock has to offer, well, you haven’t heard Interim. The Sydney troupe has begun airing their new material, which is shaping up to be a punchy, sharp take on the genre, dolling it up with low, lazy percussion and swampy, swaggering guitar in a way that is completely unique. It’s for that very reason that Interim are this week’s featured artist.

Interim is a great example of why you should stick it out with your High School garage bands. In their own words, that’s exactly what they are, except unlike the rest of us, they didn’t give up when it got hard. For a number of years, the band have been drip-feeding singles, all of which culminated with the announce of their debut full-length record, set for release later this year.

But of course, they did a lot more than just ‘announce’ the thing. In a move that shows incredible foresight with the changing industry protocol, Interim declared they would be releasing one track off the album a month until it’s release. So far, we’ve hard 6 gems off the release, that latest being Scarlett, a song partially inspired by the comedic timing of Buster Keaton – Seriously.

Previous single She Said came with the announcement that all proceeds from the single sales would go towards LifeLife, adding “Always remember to look out for your mates and anyone you think might be struggling.”

By all accounts this is a band on the precipice of taking off, be sure book them to perform for your picnic / party / live music night at your venue before they reach the stratosphere.