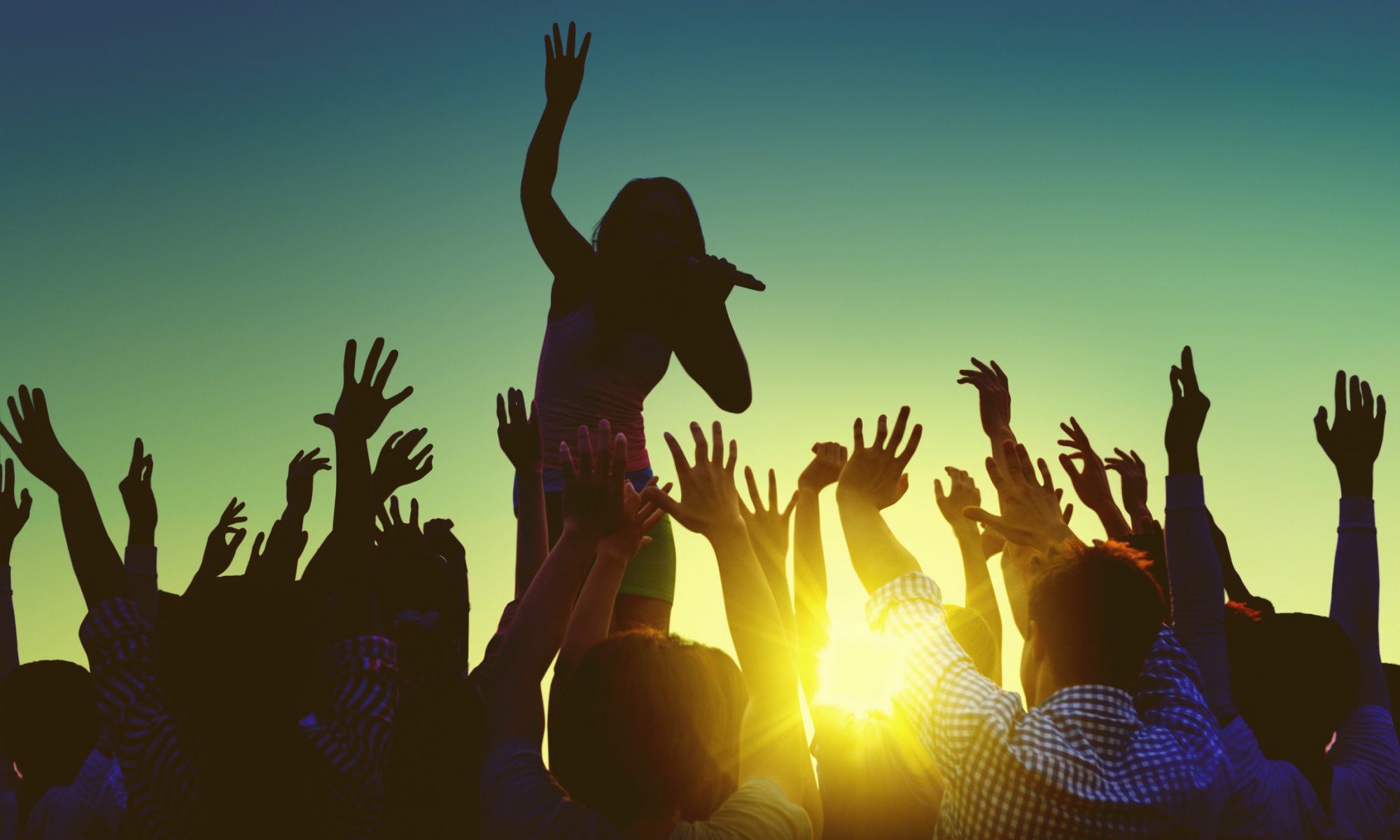 Already more than 150 amazing artists are available for bookings on the Six8 platform and we don’t want our equally as amazing hosts to miss a beat. Here, you will find a tasty morsel for each of the latest acts to join, taking the headache out of finding, hosting and booking live music for your event.

So, this week, Welcome To The Family…

If you’re looking to find a fun, upbeat, and relaxed sound, Ballantyne would set the perfect vibe for your event with her warm and authentic tones. Ballantyne is a 21-year-old singer/songwriter and guitarist who associates her style of music to acoustic, pop, and indie folk genres.

Book Ballantyne for your event via Six8 now!

James Diamond has been performing and entertaining his Latin based guitar show for over 20 years throughout Australia and overseas. After turning his attention to study and teaching, he joined forces with one of his students, Justin Husband, and formed Cadence, a dynamic guitar duo that draws influences from artists like Tommy Emmanuel, Frank Vignola, Al Dimeola and Paco Delucia.

Book Cadence for your event via Six8 now!

Introducing the latest power house rock band to come straight out of the Sunshine Coast, Queensland, Australia and onto the worldwide music scene. These four guys are ready to rock the roof off any venue and get your bones shaking and hearts pumping with their amazing distinctive guitar riffs and catchy and melodic original songs.

Book Mantra for your event via Six8 now!

Not a Lemur from Brisbane, Australia is the combined musical force of Rubi Matthews and Dominic Smith. Sweet, strong female vocals and ukulele are blended with punchy acoustic guitar, and beautiful support vocals.

Book Not A Lemur for your event via Six8 now!

Postscript are a hard working band already in their first year playing all over Australia, happy to jump in their car and drive 4 hours to play to anyone who will listen. Their self titled debut album with influences from the 90’s skate punk scene is now ready to go, be sure to check them out!

Book Postscript for your event via Six8 now!

The Shifties are an original folk-rock band from Melbourne who cover all areas of the spectrum defining the hybrid genre. If you want a fully acoustic folk/country band singing rich four part harmonies over acoustic guitar, mandolin upright bass and piano or something a bit more grungier/electric, we’ve got you covered either way.

Book The Shifties for your event via Six8 now!

In late 2015, Gus Honeychurch, a DJ in north Queensland, realised that even in regional Australia there was simply too many of his kind. Despairing, he began to daydream of a simpler time when high school punk bands would kick and scream having the time of their life in an offensive display of musical therapy. He got drunk, started writing and two weeks later The Tuscans were formed.

Book The Tuscans for your event via Six8 now!